Roger Thornton – Raspberry Pi (Director of Applications) shares some of his valuable knowledge.

Products with embedded processing, networking and storage are ubiquitous across industries these days. The much-covered rise of the “Internet of things” and subsequent realisation of what this actually means for industries has led to a need for distributed, low-cost compute almost everywhere and the indications are that this will continue at a healthy pace.

Embedding compute into a product is, typically, on a sliding scale. You can reduce design complexity and time to market for an increase in cost-per-unit using a pre-designed and qualified system.

Alternatively, if you have the large resources and time needed to complete a bespoke design (chip down) with discrete components you can achieve a much better per-unit-cost (but buyer beware, these volumes often need to be large!). In the long run you exchange on-going unit cost for up-front investment in design; you pay either way! 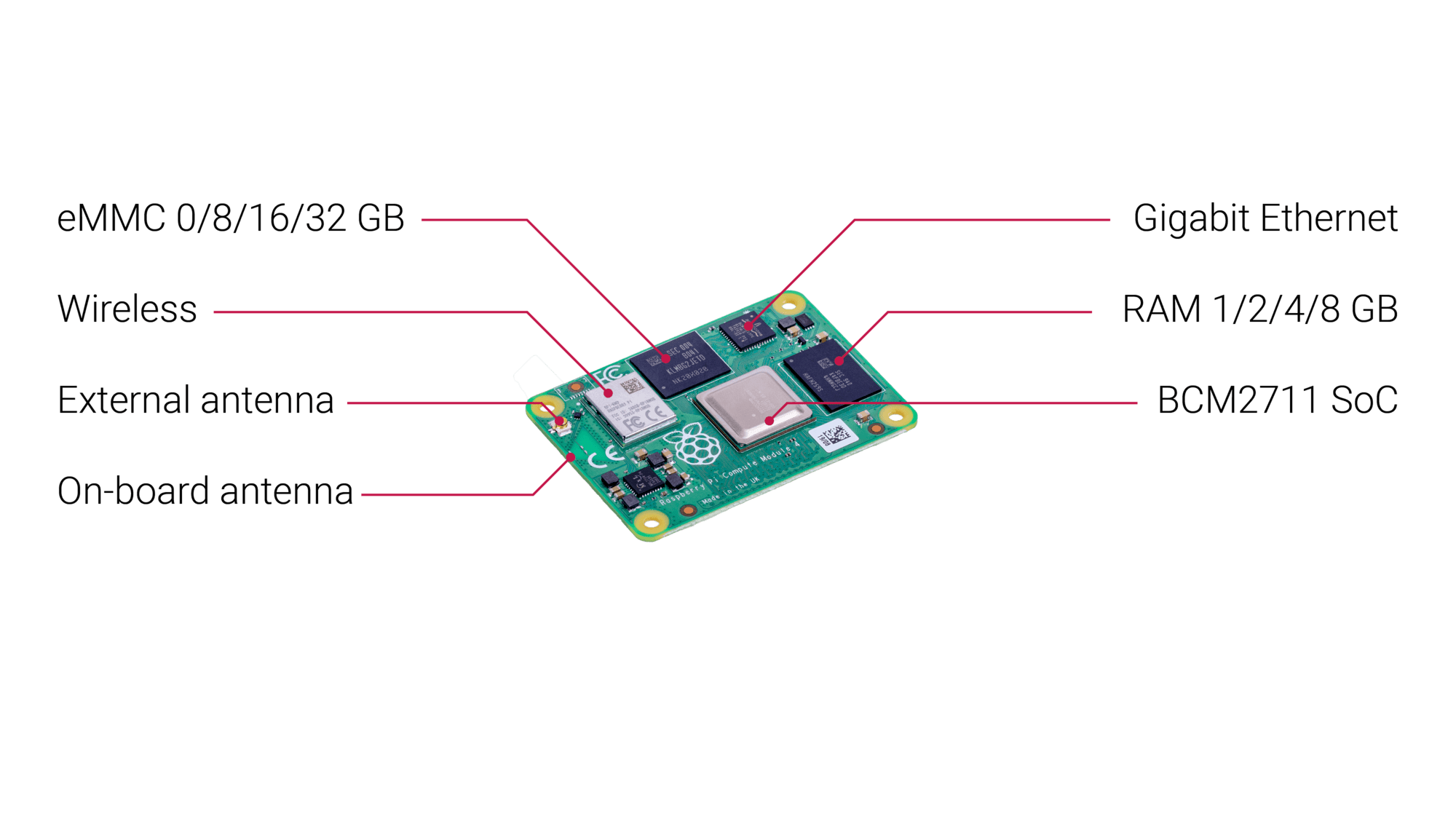 High-quality modules and systems at a low price

Raspberry Pi was part of the change to this balance when it created high-performance, high-quality modules and systems at a low price. The rise of the $5+ computing platforms from Raspberry Pi has helped many smaller (and larger) companies build in general purpose computing into their products at a far lower cost than previously achievable. This means you can get much closer to the cost point of a chip down solution with a module from Raspberry Pi.

How has Raspberry Pi applications changed over 10 years?

Over the nearly 10 years of Raspberry Pi we have seen computers pop up in a host of applications, starting on the desk of kids in the UK as they learnt computer science to control factories. The split between our core markets has slowly changed and now nearly half (~44%) of the Raspberry Pi’s we sell are into commercial / industrial applications.

Lots of engineering is being done to build Raspberry Pi into products.

Despite placing complexity of design onto the module, customers are inevitably going to need a level of bespoke design work to meet their market needs.

Raspberry Pi remains a small company with the majority of its resources centred on designing the next generations of general-purpose computers, we’ve never been able to offer any design services to customers who want to take Raspberry Pi products and build them into devices.

To address this we have built a network of consultants to help customers design their products. Earlier this year we gathered a small group of design consultancies from around the world to become our first set of “Approved Design Partners” and have slowly added new ones over the past year. The Approved Design partners such as Ignys are a way for customers who need design services to get access to a set of companies known (and supported) by Raspberry Pi.

What is next for the Design Partner programme?

Whilst still in its formative stages we have seen some great responses to it from partners and customers. We will continue to add partners and the support we give them as the scheme grows. 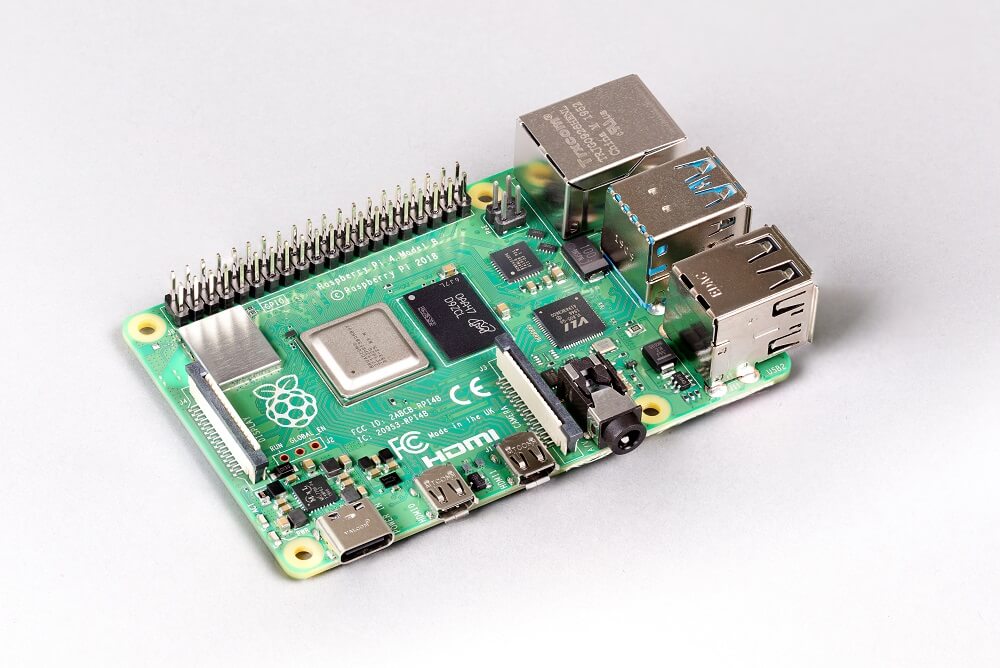 What to read next

Ignys become a Raspberry Pi Design Partner. Exploring how we became involved and what our engineers love about Raspberry Pi

Another great guest blog on: Product Quality and DFX

For people who love product development, sign up to our blog round up and news here

Why Design for Manufacturing?

How To Transform PCB Design Issues into Product Success

01
Avoid mistakes - save time and money

02
New designs and updates to PCBs

05
Can your product stand the heat?

You know you need to innovate, and that technology moves at a really fast pace. What is the right mix of technology for your future products?

Quickly test and iterate parts of your product idea on potential customers. Focus limited resources on experiments to get your features set